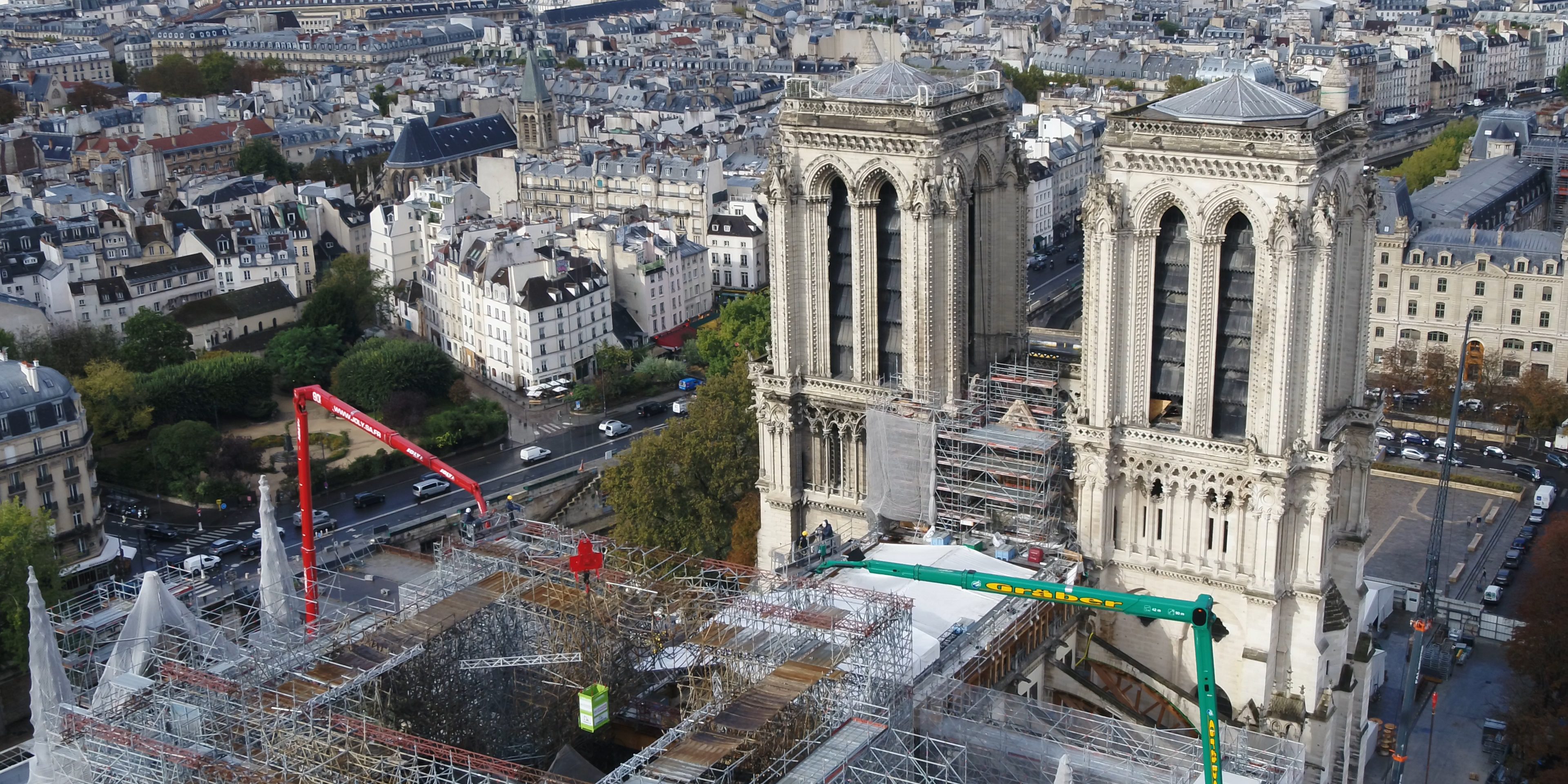 In filming at the Cathedral of Notre-Dame de Paris for France TV and DRDA. A rather exceptional and unique drone service since we have obtained the authorizations for overflight with our drones inside and outside the Cathedral. We were thus able to film in contact with the building with our DJI Inspire 2 and the X7 camera, rather rare and unpublished images of the Notre-Dame site.

We were also allowed to fly inside the cathedral, and we were quite moved to enter such a mythical place and see the damage that the fire has caused to our beautiful cathedral. For this shoot, we flew small drones so as not to raise too much lead dust still present on the site. We therefore used a Parrot Anafi drone to film in low angle and a DJI Mavic Pro drone to film in 4k, we also equipped it with an Insta 360 one R shooting system in order to have all the angles. possible. It’s in post-production that we’re going to reframe in order to take the camera axis we want.

A new system that fits on the Mavic and that was ideal to use in this harsh environment where we couldn’t fly everywhere due to cables and nets on the job site. We are very happy and very proud to have been able to fly our drones around and inside Notre Dame Cathedral. Teamwork which enabled us to obtain overflight authorizations. 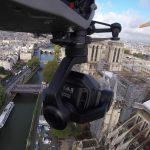 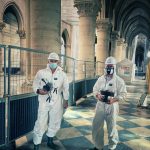 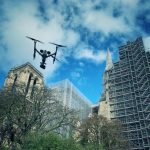 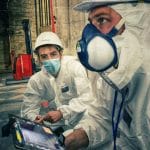 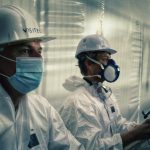 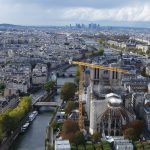 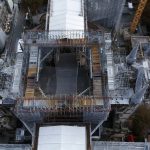 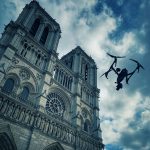