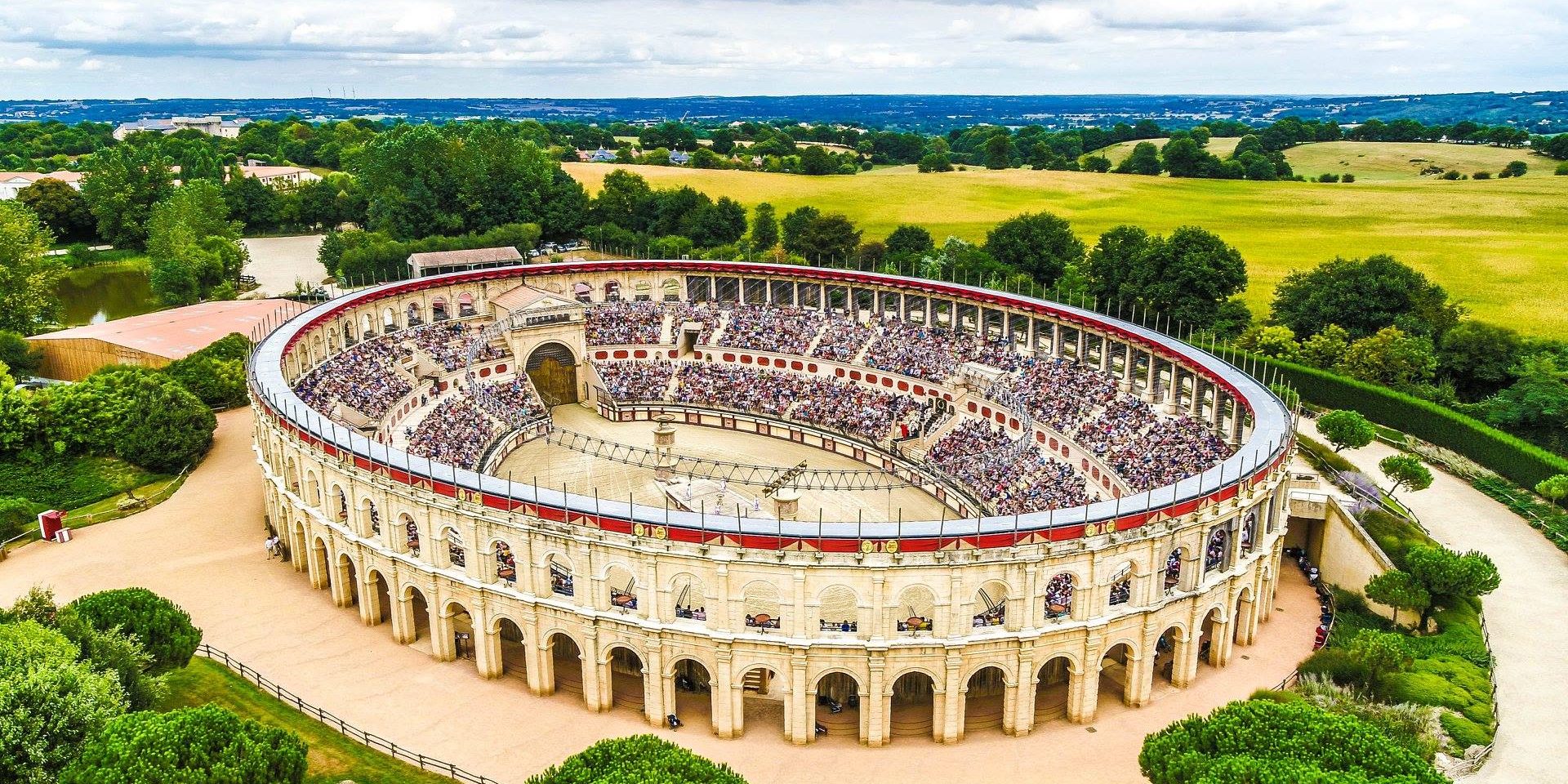 Our client NHK Tokyo asked us to shoot drone aerial images for their documentary at Le Puy du Fou. The main difficulties of this shoot was to coordinate with the staff of the Puy du Fou, especially on certain show like “The ball of the ghost birds” or more than 300 birds fly together on the final of the show. Nothing is left to chance, our flyover area has been prepared in advance and our movements also so as not to disturb the birds in flight and the show is not changed either because of our drone in flight. For other shows, given that the Puy du Fou is a park that attracts a lot of people, we had to work with long focal lengths so as not to be above the public.

SHOOTING WITH A DRONE TO THE PUY DU FOU

We used a DJI Inspire 2 and the camera X7 and its 4 optics to have the choice on focal lengths. Our NHK customer wanted the best possible result, we shoot in 6K – 30fps in DNG cinema so extremely heavy files but incredible image quality. We also use a 19-inch Atomos Sumo monitor for our client so that they have good image feedback and impeccable visual comfort.

DRONE FOR FOREIGN TV AND PRODUCTIONS

Foreign productions and TV call us regularly for our know-how but also because we know how to take care of all requests for filming authorizations. Recently we worked for the Americans on an Adidas project, the English for the FIFA etc etc … We have been working with the NHK for 1 year now, they trust us and our work, which differentiates us from the competition is our knowledge of the image and precision in the framing.

The requests for filming authorizations for this production have not been difficult to obtain, only Puy du Fou is entitled to give us a permission to overfly, then with this authorization, the prefecture gives us are agreed. There is no particular protocol because the park of Puy du Fou is located outside urban area and without airport or aerodrome nearby. It was necessary especially to coordinate with the ulm of the park which flies almost continuously with its geese, it is integral part of the spectacle.