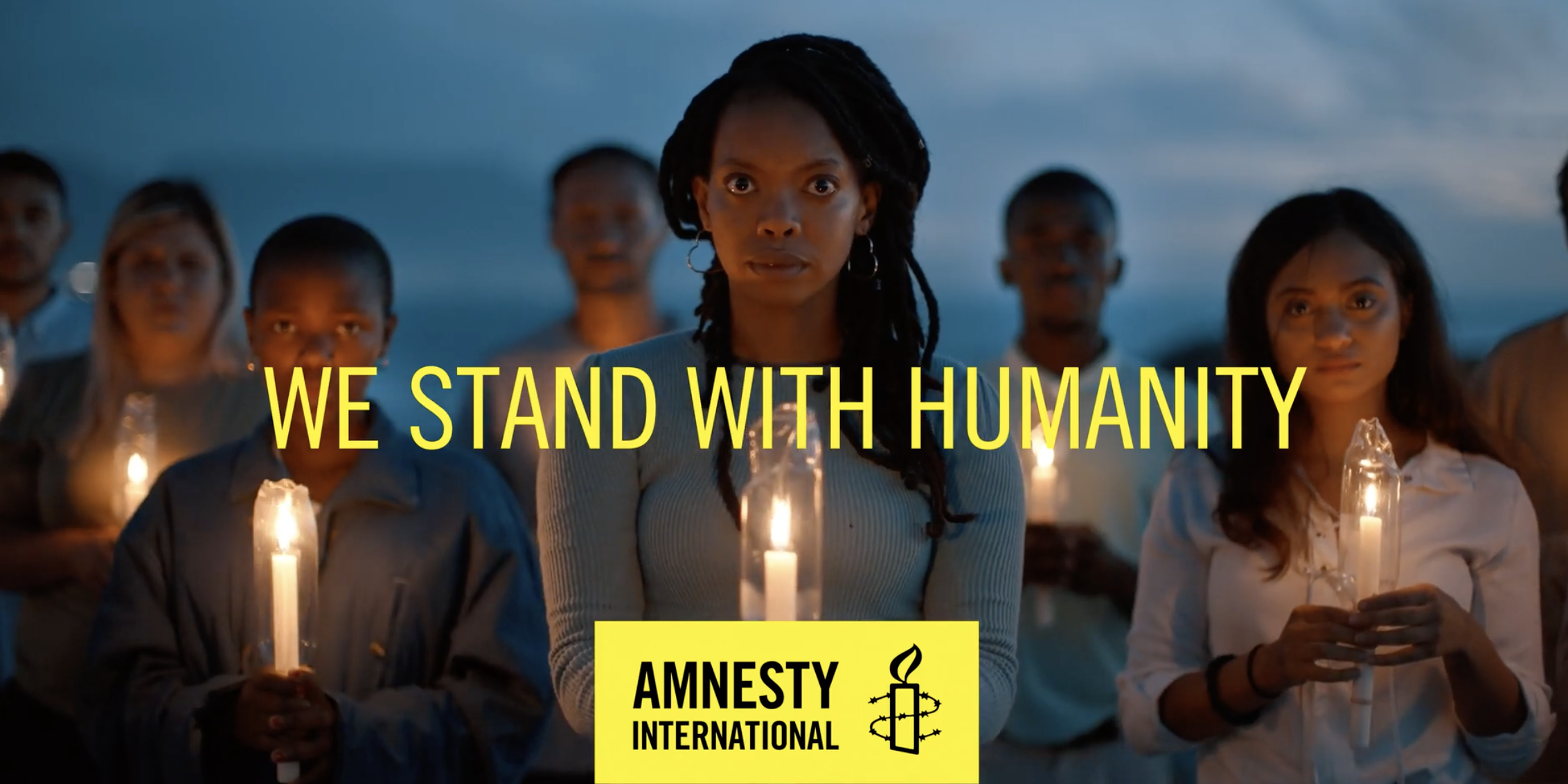 Man has always looked to the sky for hope, which is why Celestial has teamed up with Amnesty International France for our latest project, “Freedom Flight”. The film celebrates Amnesty International’s 60th anniversary and features Pablo Picasso’s minimalist dove in the night sky, recreated on an epic scale with our drones.

Taking inspiration from the night sky to tell stories through a truly revolutionary medium is what we do best, and this project was no exception. “Freedom Flight” saw hundreds of drones take to the skies in five iconic locations, including Paris, Mexico City, New Delhi, Cape Town and Sydney, to create breathtaking drone art.

Generously supported by Amnesty France, Sting, Bono, Edge and Peter Gabriel, production of the film Art for Amnesty Freedom Flight has started. As enthusiastic international filmmakers were handpicked to join the team, the flying dove animations were meticulously crafted at Celestial’s headquarters in Frome.

Freeway Prod was very involved in the preparation and filming process for the whole of France.