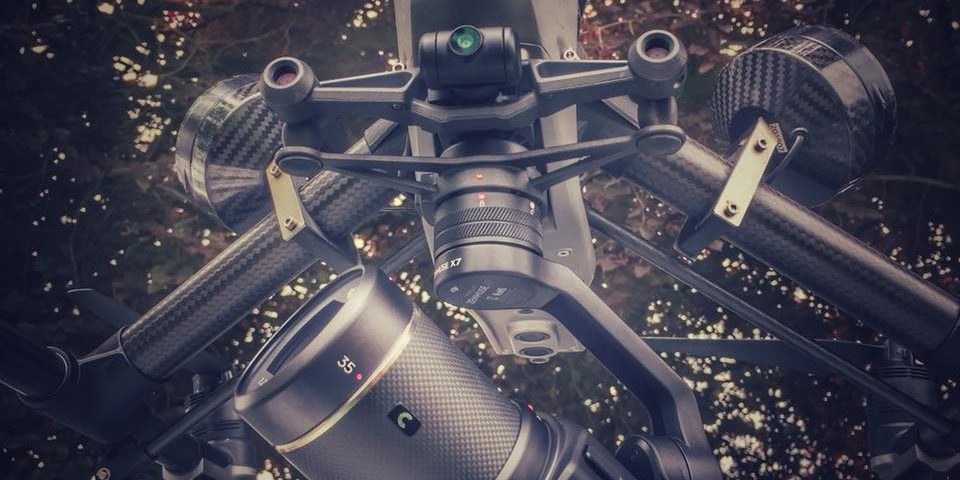 DRONE FOR THE CINEMA.

The cinema today often calls on us to realize their aerial images in drones. Our ability to travel and also our knowledge of the terrain and framing seduces more and more film productions. Moreover with our cameras we have a choice of optics that we did not have before. On this feature film for example we used a 16mm, and 25mm and a 50mm full frame thanks to our camera X7 sensor Super 35 in Full Frame. The film productions are seduced by the drone cinema, we have several filming units, including Freefly System Drones capable of carrying the Red or Alexia mini, sometimes too expensive, the production manager with the validation of the leader operator re-directs to our Inspire 2 and our camera X7.

A DRONE FOR FEATURE FILM PRODUCTION

We were called by Prod 22h22 to shoot drone aerial footage on Olivier Abbou’s upcoming film. A thriller like Breaking bad shot in the North of France. We did tests with the Head Operator in order to find a good compromise of choice of camera since the budget with our big carriers was a little too high we chose to make tests with the last camera of DJI, the X7 with the series of optics. The tests were conclusive and we decided on this choice of camera. Then we found a good set up in Cinema DNG 2.44, to be able to be connected with their camera and also have material in post-production.

The X7 camera really meet the expectations for the cinema but does not replace a mini alexa or a red with these optics. However on several productions of films or advertising, its technical characteristics are validated by the chief operator. The series of optics used is also very powerful and allows a variety of frames rather varied. Our drone performance was a novelty for us because we had to find axes and original values ​​and especially that corresponded to the mood of the film and the story, shot in 2.44 and also different from what we usually do and it’s very interesting as a frame value.

OUR DRONE ON CINEMA SHOOTING

We have several requests for shooting on feature films, sometimes we take our Freefly Alta 8 filming units to wear alexa mini or Red. Our Inspire 2 and our X7 is validated by a lot of movie director and allows us to have more back up and less logistical filming because we have more flexibility to load our batteries and less material to transport. Our drone aerial shots are made with the director upstream and we have a meeting on the artistic choices of plan plan values ​​and camera axes.