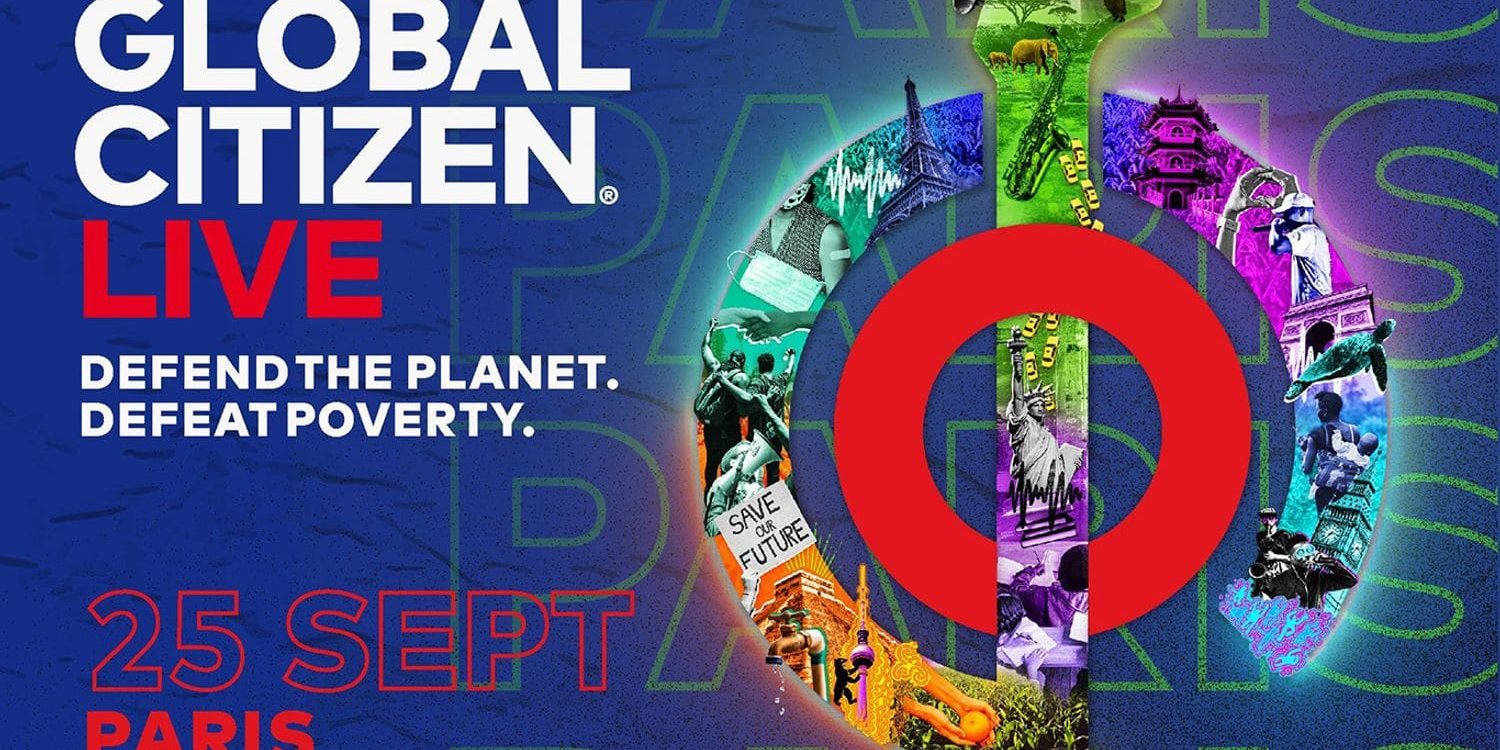 We are very proud to have flown our drones for one of the biggest Live concerts of the moment: Global Citizen Live, broadcast worldwide ABC, BBC, TF1 / TMC with renowned artists like Elton John, Black Eye Peas, Coldplay etc… 24 hrs of non-stop live music between Lagos (Nigeria), Rio de Janeiro (Brazil), New York and Los Angeles (United States), London (England), Seoul (South Korea) , Sydney (Australia) and of course in Paris, France. Flight over the heart of the capital authorized by the Paris Police Prefecture and the authorities concerned! Overflight authorization file obtained by Christelle Bozzer with the support and collaboration of the French and English production! A great moment of Live for Freeway Prod.

We used our DJI Inspire 2 and our full frame X7 cameras for this Live. We also have our own Live re-transmission system to give the OB van the best possible image. Our transmission system has already proven itself on various live performances and we are always improving it. Our images have been broadcast all over the world on various TV channels such as BBC or ABC. So we flew our drones for 3 hours among the 20 other cameras present during the show. Our flight zone was behind the stage in order to have the public and the artists, we could also film the Eiffel Tower which was in our camera axes. 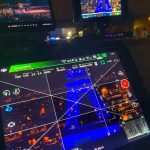 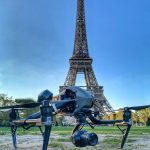 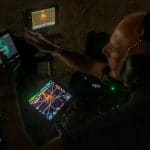 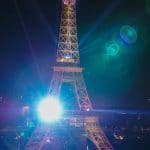 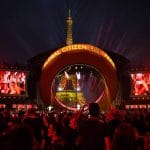 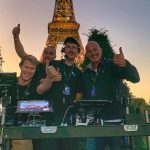 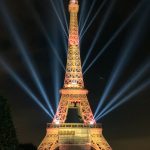 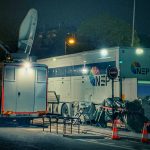 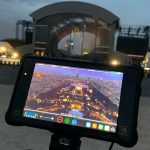 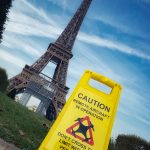 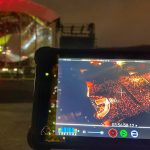 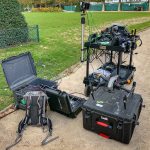 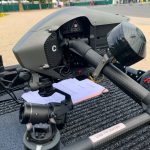 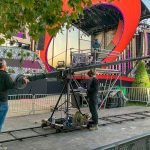 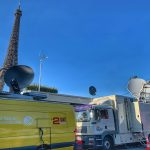