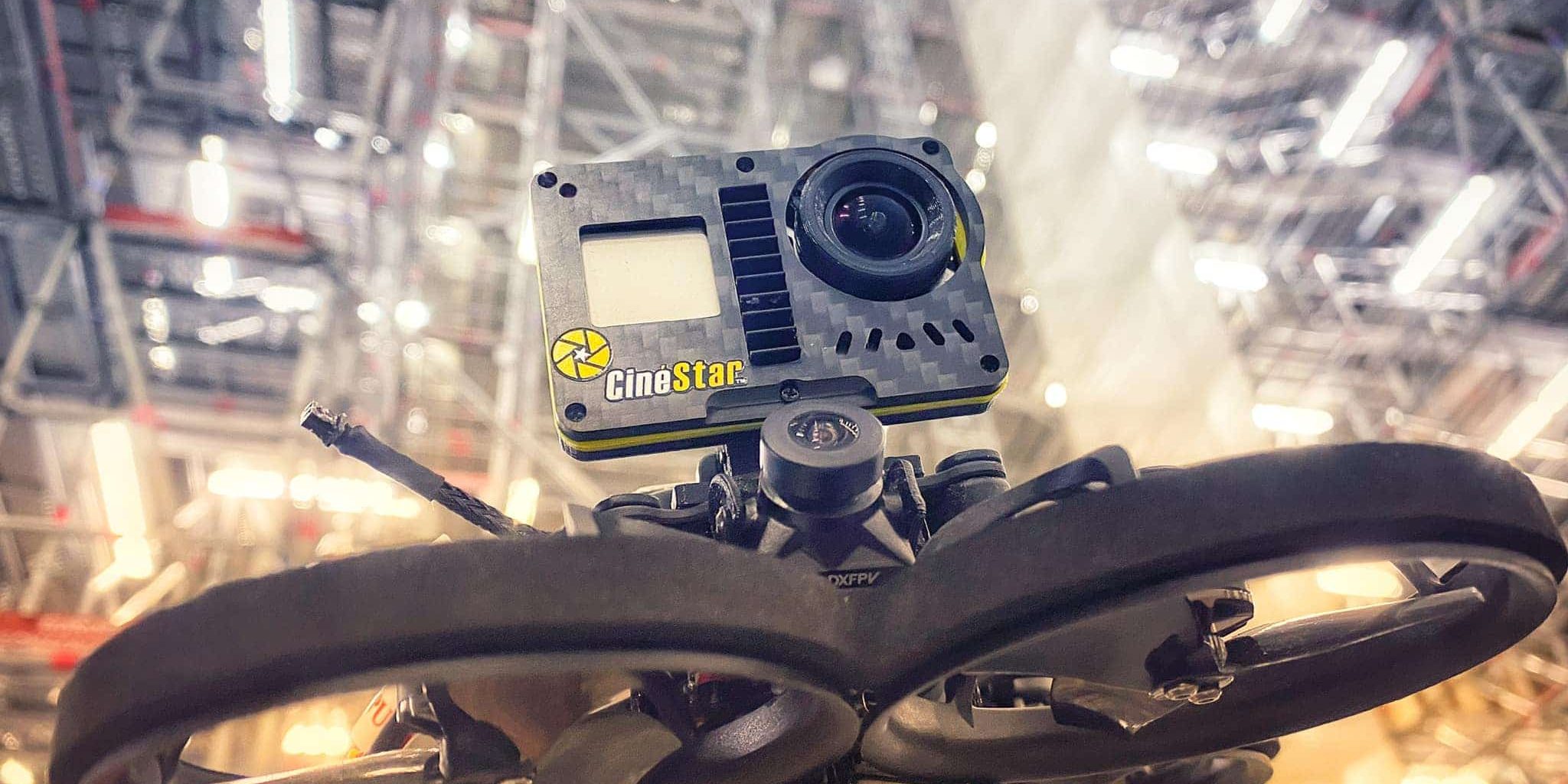 Shooting in a Blade Runner setting at Notre-Dame Cathedral in Paris with our Cinewhoop drones for Electron Libre, 110 minutes prime time for France 2 directed by Xavier Lefebvre. We have used our little drones in the interest of sneaking around where traditional cameras or even workers cannot access. The drones called Cinewhoop are very small and very manoeuvrable, it is piloted in FPV that is to say in First Person View or the pilot equipped with telescope, he sees live the view of the drone and the pilot in places totally inaccessible by d ‘other drones or even by humans. As part of this filming in the heart of Notre-Dame, it was necessary to use these small drones in order to film the places where it is impossible to go because too dangerous. So we shot a whole day in this totally irrelevant setting taken from a Science-fiction film. We are very happy with the result which is very surprising in the image, our drones also allowed us to see things that we were totally unaware of. The film will be broadcast on France 2 in 2024 in prime time.

This is a short video we shot inside the Cathedral : 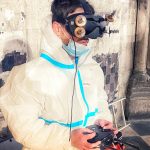 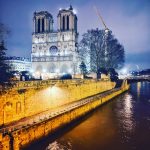 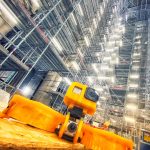 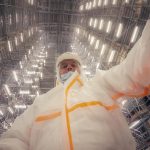 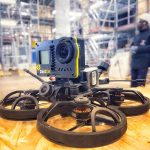 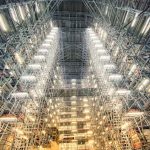 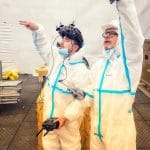 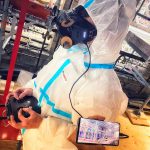