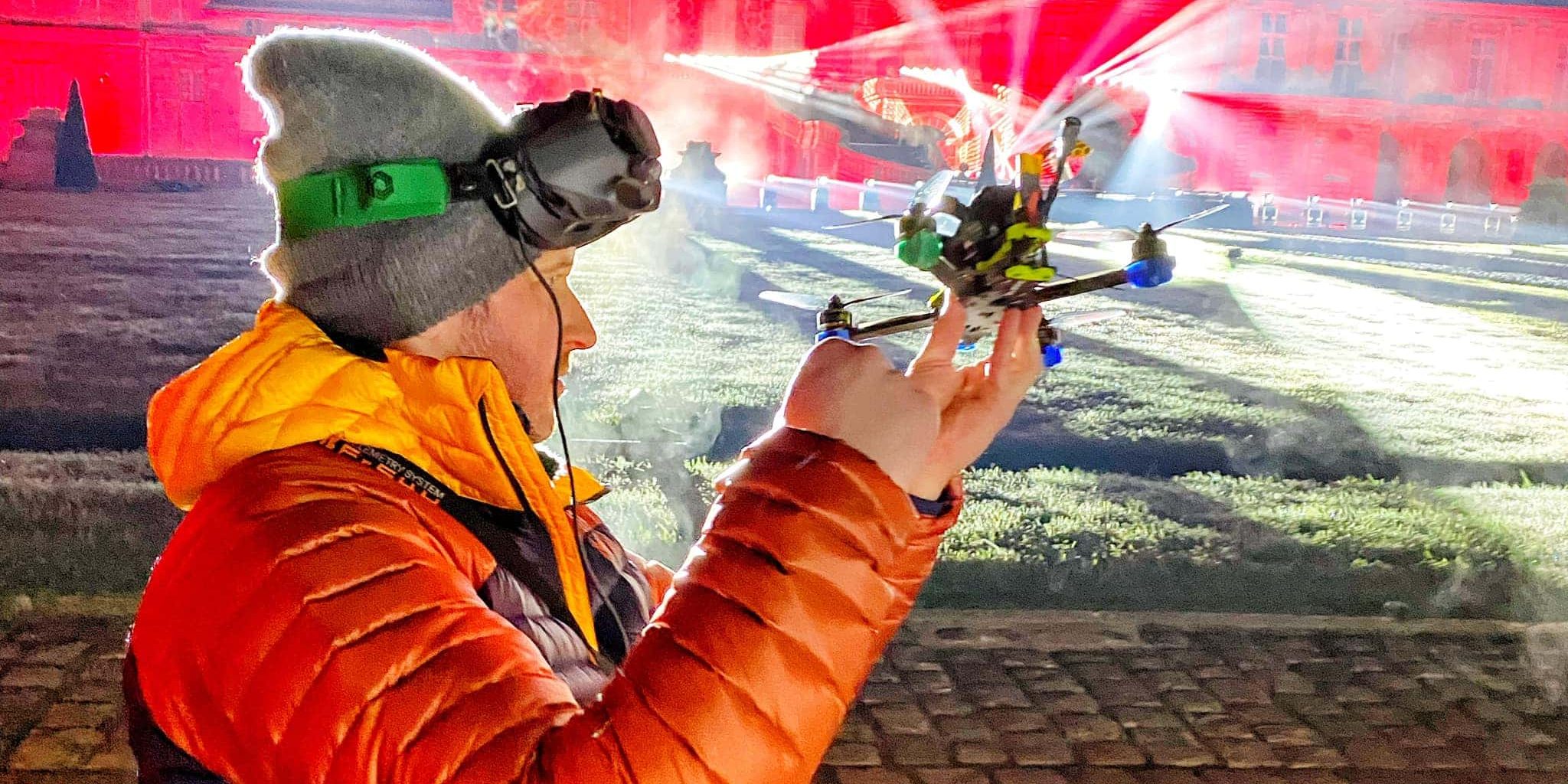 We have been commissioned by Electron Libre to shoot all the aerial footage of the show which will be broadcast on December 31 on France 2 at 8:50 p.m. We had to set up four film teams equipped with drones, three teams with DJI Inspire 2 type drones and X7 camera in order to capture the fireworks, but we also decided to put a racer type drone inside fireworks. Our first team shot the whole show with the artists for 3 days. This is not our first attempt since we shot the same program in previous years at the Château de Versailles and the Château de Chantilly. The images are superb, we are very happy with the result even if the shooting conditions were difficult due to the polar cold that we had during these 3 days. 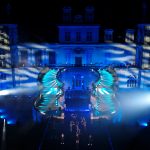 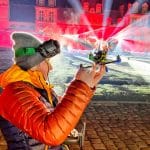 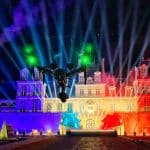 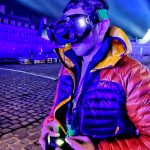 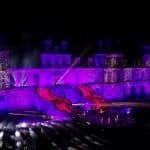 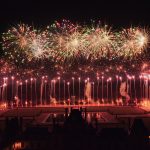 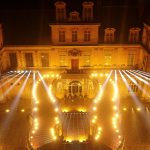 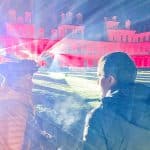