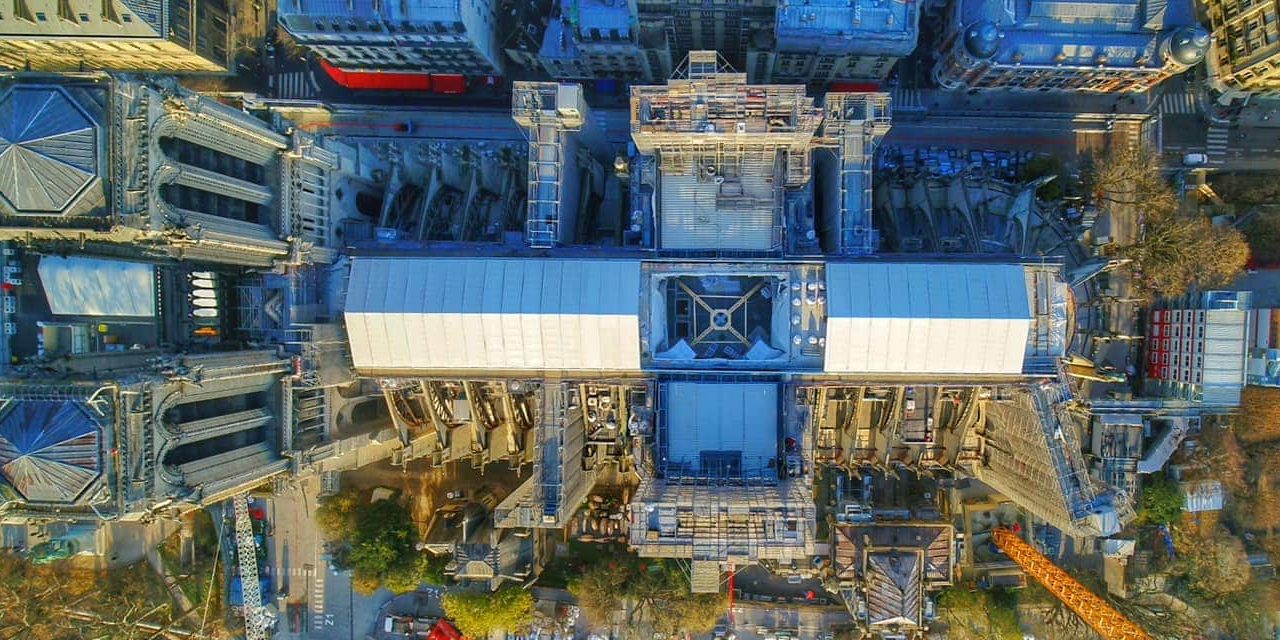 We were finally able to continue our site monitoring on Notre-Dame de Paris Cathedral for the France 2 documentary directed by Xavier Lefbevre. We had permission from the Paris Police Prefecture to fly over Notre-Dame Cathedral with our DJI Inspire 2 drones and also the racers and Cinewhoop. We devoted the whole day to you on this shoot and the weather was with us, great weather and no wind. The images shot outdoors were taken with the DJI Inspire 2 drone equipped with an X7 full frame camera but also with a drone racer in order to have original and different shots. We had set up 2 teams that filmed simultaneously, the first indoors with the cinewhoop drones and the second outdoors with the Inspire 2, then also with the Racer. This filming completes our long series of aerial shots on Notre-Dame for France 2, we have been following the restoration site of the Cathedral for 3 years for a documentary dedicated to Notre-Dame which will be broadcast in 2023 or even in 2024. in prime time on France TV. 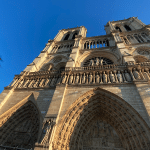 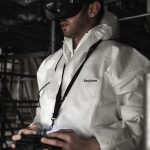 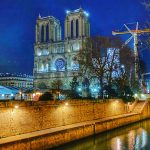 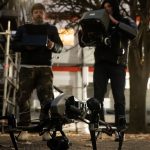 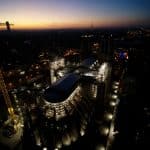 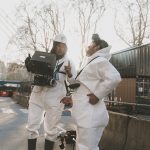 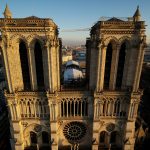 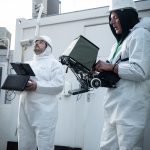 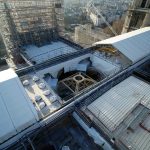