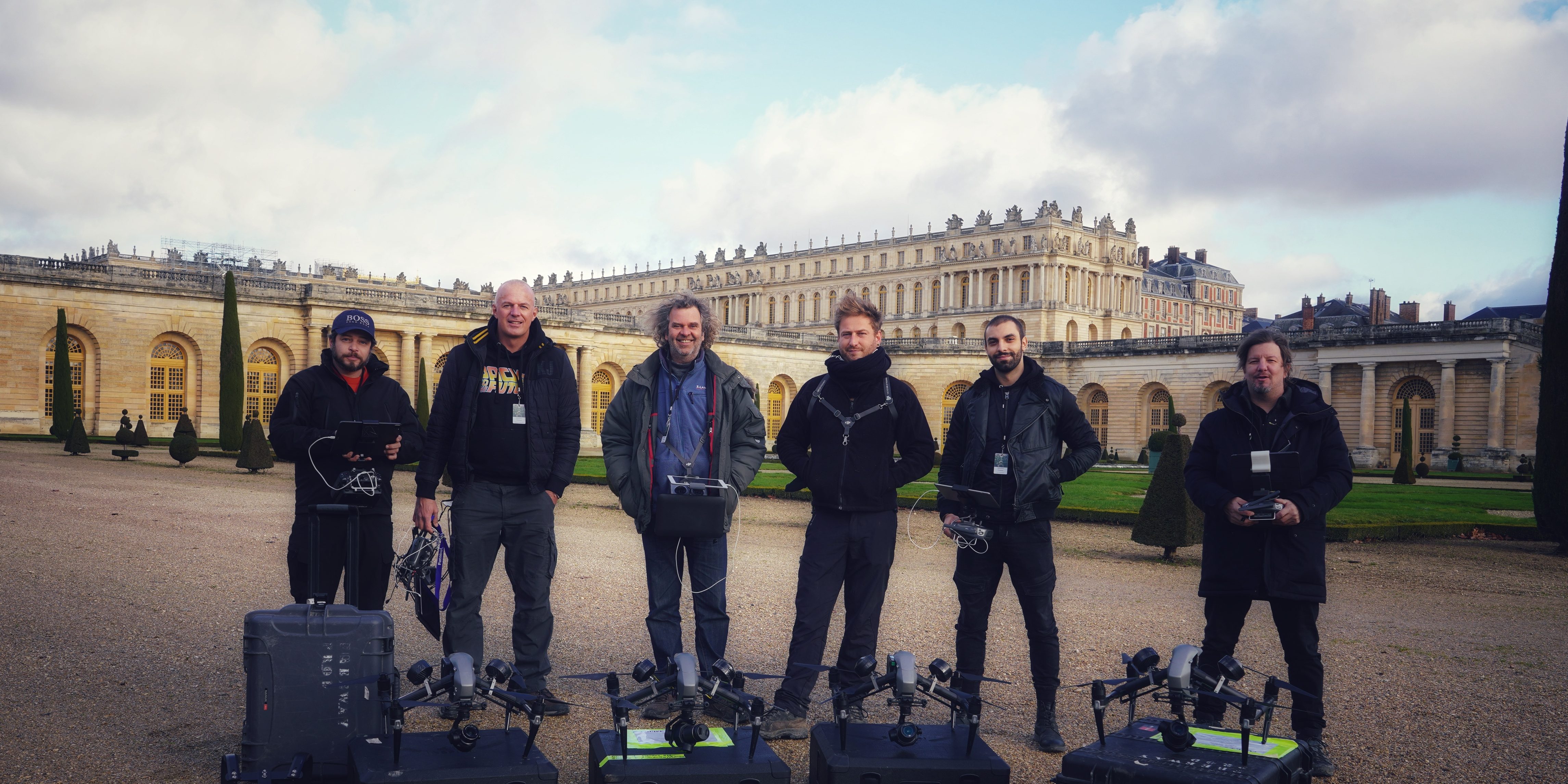 Filming at the Château de Versailles for Groupe F and Electron Libre / Lagardère. We have been mandated to film a pyrotechnic show with our drones which will be broadcast soon on France TV. We have therefore set up 3 drone teams, a pilot and a cameraman, who are dispatched to different areas identified in advance in order to obtain the best camera angle and the most accurate altitude. We flew 3 DJI Inspire 2s with X7 Full Frame cameras and 16mm and 24mm lenses. This filming took place at night, so we had to pay close attention to the sharpness of the shots but also to all our camera settings. The authorization requests were made more than a month in advance because we were on an aeronautical night flight. This filming was a great experience during the recording of the show, we also worked a lot upstream on the preparations and the logistics of the project. The result is great and we can’t wait to see the broadcast on France 2 on December 31st. 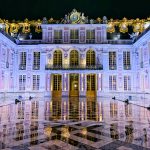 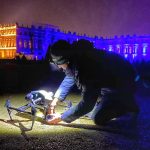 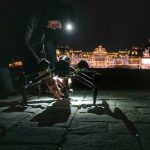 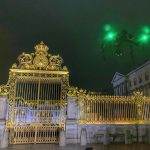 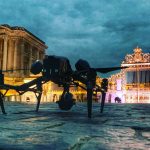 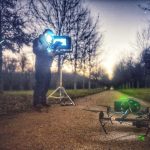 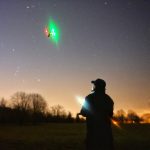